in Photo & Video content for individuals, brands, and agencies. 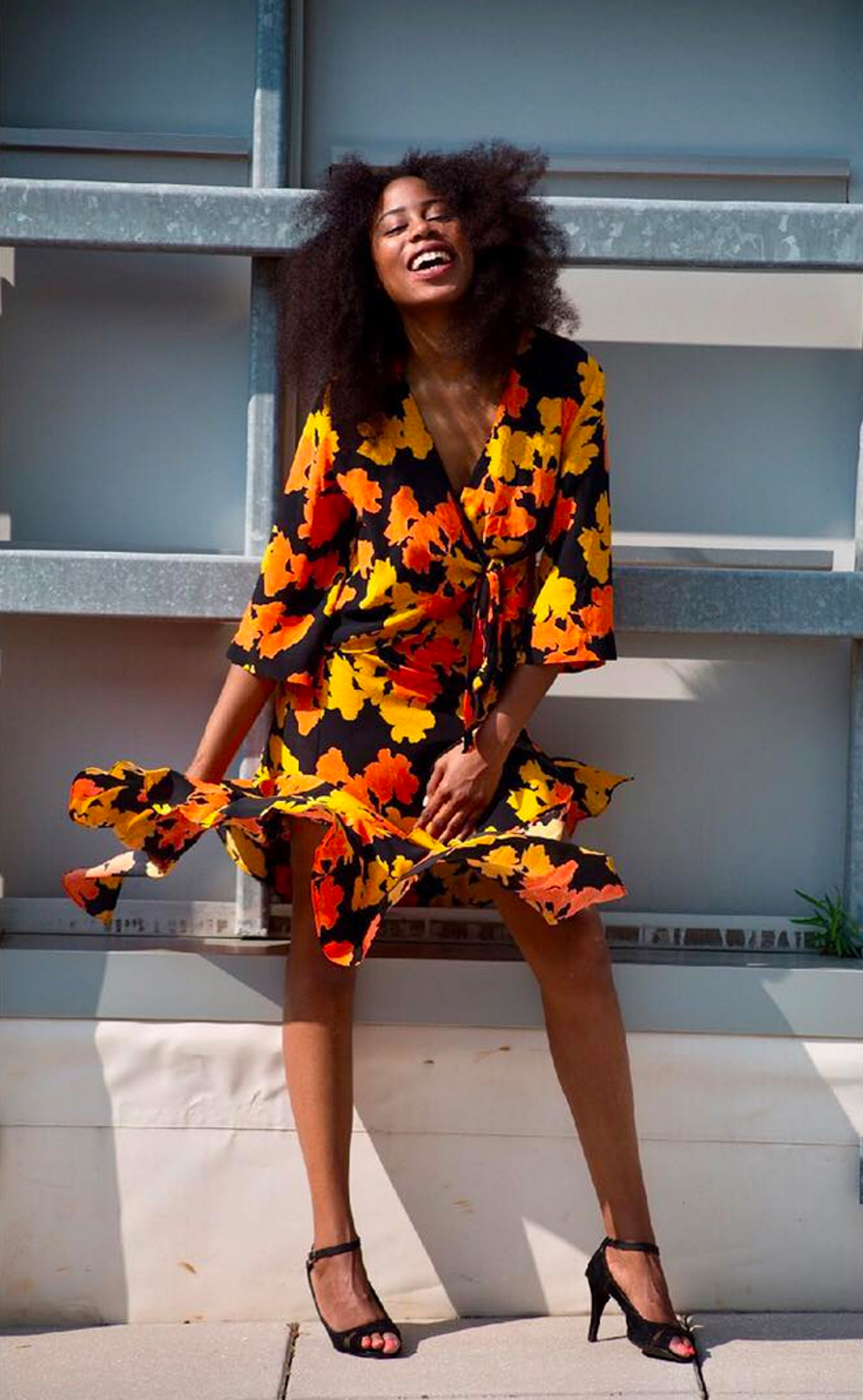 I was born in Paris, France. My parents immigrated from the Republic Democratic of Congo in the 80's. Growing up fashion, design, and art played a huge part in my life. I speak 4 languages and love traveling which allowed me to broaden my mind and assimilate better into different cultures. After high school, I moved to London and earned a degree in International Business. I previously worked in NY and Chicago as a model, stylist,  and seamtress in the fashion industry. I am currently a majority owner of Bowie Productions and work as a producer.

Born in Palo Alto, CA 1984, Moved at the age of 2 to Hong Kong, then Philly, then Illinois. I’m pretty sure I spent my toddler years having meltdowns in a variety of cultures. 1997 - 99, Spent 2 years at Missouri Military Academy, taking a few hits, and learning to control my tongue and dress impeccably 2000, 3 high schools, 3 states, finally graduated & moved to Hawaii because, why not? 2004, no surf career, diagnosed with island fever, returned to the mainland 2007, photojournalism degree achieved, studied abroad in Ghana, Africa. Contracted Malaria twice and almost died. Decided to become a photographer in 2010.

My career began as a photojournalist freelancing for the Chicago Tribune and various magazines. I worked as a Sr Content Creator at Gyro Agency overseeeing all in-house video production before running a full video production company with my wife. 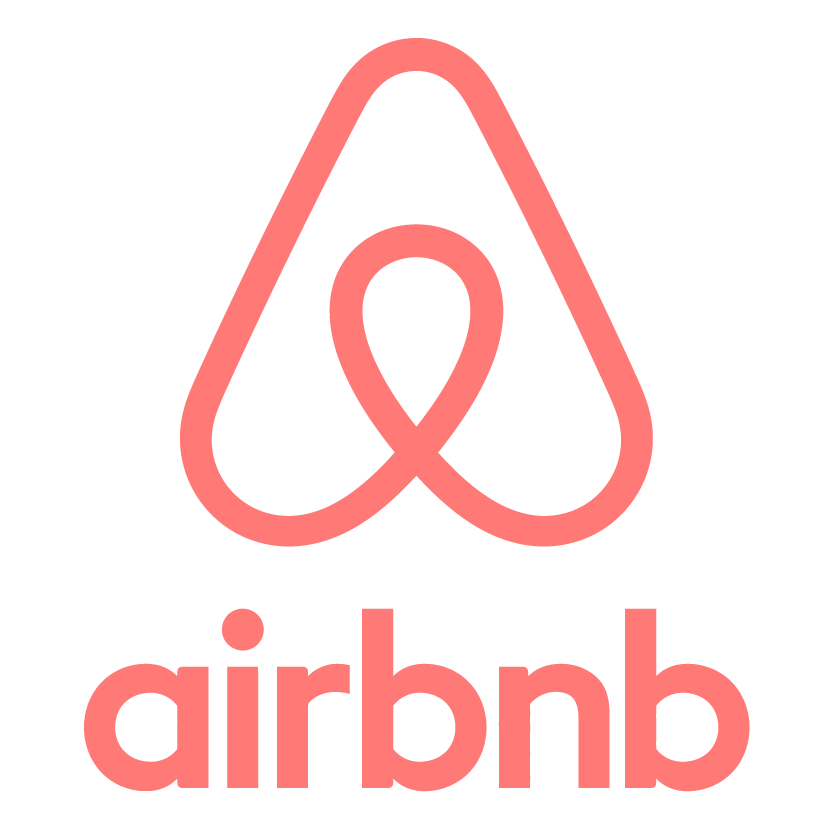 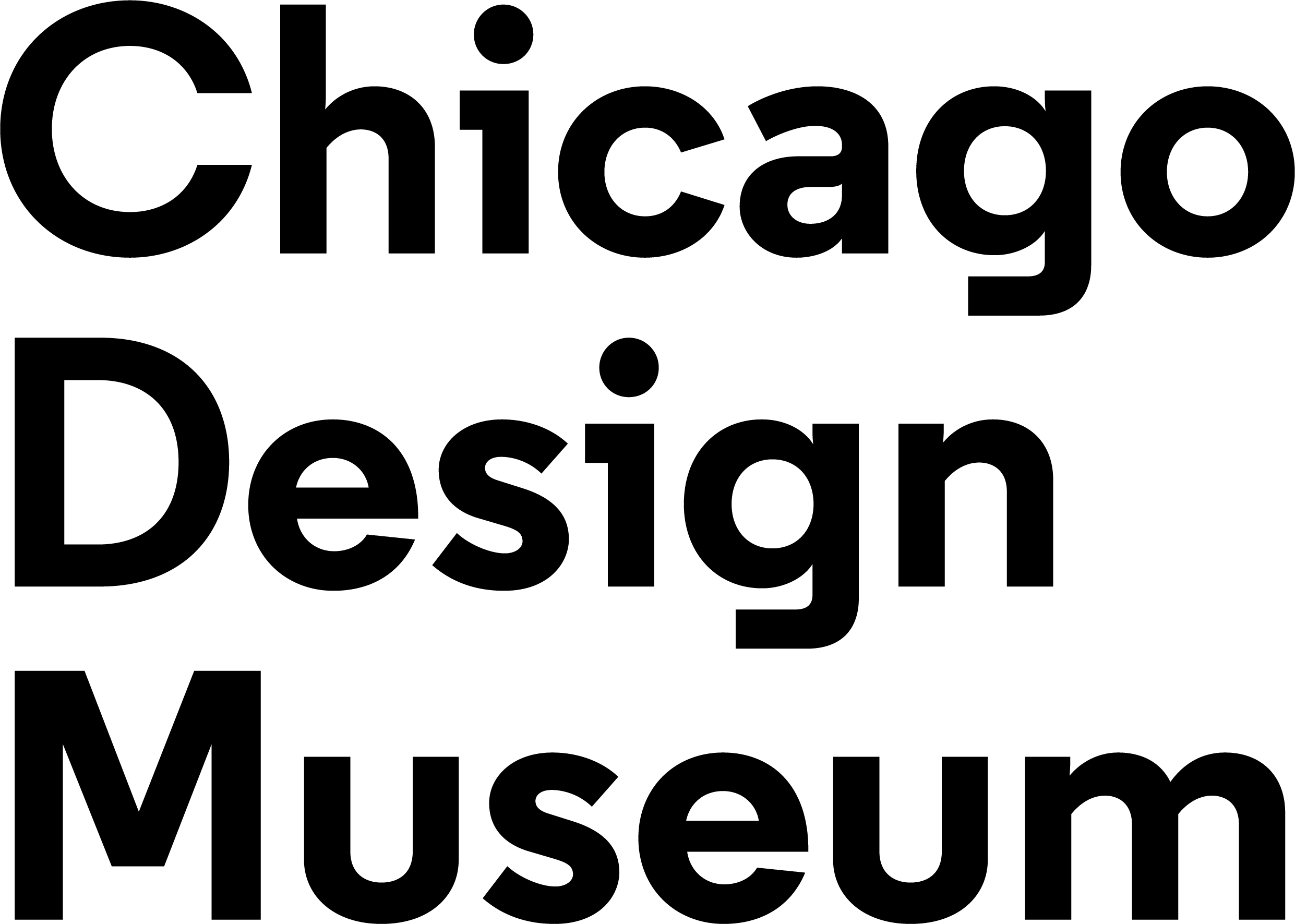 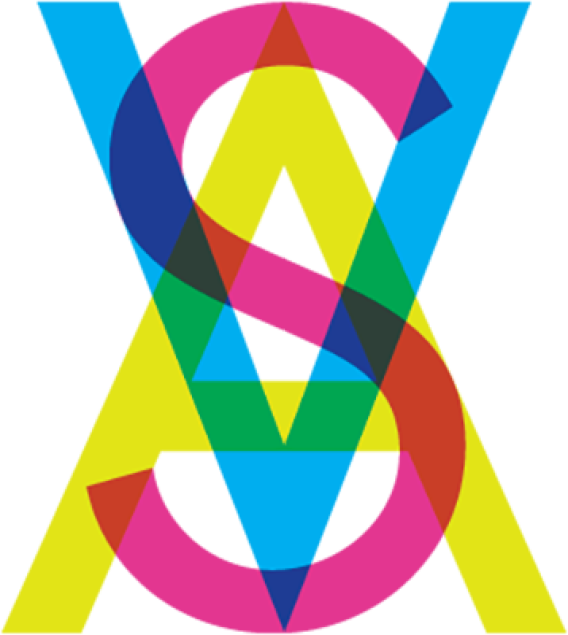 Adam Pollack
Matthew and Rita put together a wonderful 2 minute video for our farm on short notice. They were professional, communicated the timeline clearly, and executed the project quickly, efficiently, and within a tight time frame. The whole process went very smoothly and we are delighted with the quality of the video they shot.

Closed Loop Farms
Matthew and Rita were incredibly talented, professional, and punctual. They were willing to work within our budget and within an expedited timeline and put together an absolutely stunning video for us! We will definitely be using them again for any future video needs.

Jordann Salvador
I had a great time working for Bowie Productions. The days went smoothly and they are great people. Hope to work with them again soon.

Jordan Amandes
I worked under Matthew and Rita, and had one of the best shoot days I've had in awhile. They were friendly, professional, and best of all, well-prepared. I would happily work with them again, and encourage anyone to do the same.

Kaymia Li
Matthew and Rita are professional filmmakers. They are very responsive and responsible when communicating. They really well-thought through every details in pre-production and execute them through the production. I had a great experience working with them and would definitely looking forward to working with them again soon!

Alexis Borth
Bowie Productions is out-of-this-world fabulous in quality, preparation, follow-through and creativity. As a professional choreographer and seasoned performer in the arts, I’ve come across a wide spectrum of film production experiences (both good and bad). Matthew & Bowie Productions were a dream to work with! We collaborated for a music video and to this day, it was one of my most favorite projects in both the process and result! Matthew is a blast to work with on set — great direction, passionate vision, thorough communication, and organization. His attention to detail pre & post production creates products that you’ll be proud of and happy to share for years to come! I can’t wait for our next chance to work together!

Tuan Huynh
A dope multicultural production team. Some of best people to work with.
Google rating score: 5 of 5, based on 41 reviews.

All content on this site is the sole property of Bowie Productions and cannot be used in any way.

Including client pitches, without the express consent of Bowie Productions.